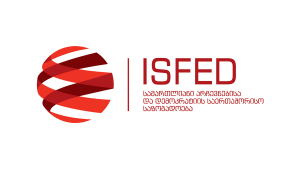 International Society for Fair Elections and Democracy (ISFED) has been conducting long-term observation of October 28, 2018 Presidential Election of Georgia since August 1, 2018. Sixty-nine long-term observers of the organization have been involved in the nationwide monitoring starting from August 10. The monitoring is supported by the United States Agency for International Development (USAID) and the National Endowment for Democracy (NED). First interim report of the pre-election monitoring predominantly covers the period from August 1 to September 8, as well as developments that began to unfold before August 1 and continued during the monitoring period. This report also contains initial assessment of the process of composition of precinct electoral commissions (PECs) by the District Electoral Commission (DEC), which lasted until September 12.